We have been inundated with requests to supply fent**yl drug tests in Australia, as the fent**yl abuse epidemic in America makes it’s way down under.

It was first developed as an anaesthetic for surgeries in the 60’s, later used for chronic pain in the 90’s with a lozenge, or a patch that adheres to a persons skin as to release gradually.

Why is fent**yl so dangerous?

The reason fent**yl is so dangerous (other than being 100 times stronger than morphine) is drug traffickers in America can purchase fent**yl so much cheaper than heroin. So, to increase profits, dealers will cut heroin with fent**yl and unknowingly may cause users to have an accidental overdose, by interfering with the ability to breathe.

This is how singer/songwriter Prince died. He stopped breathing due to overdosing on fent**yl, a toxicology report found.

This is a photo of a potentially lethal dose of each drug side by side. 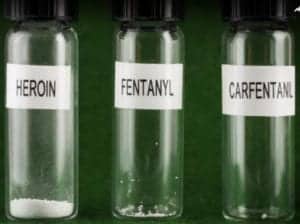 For a lethal dose of heroin, you need 50 times more than fent**yl, and about 100 times more heroin than a new drug called carfent**il.

Carfent**il is an even more powerful drug than fent**yl…approx 10,000 times stronger than morphine, and is used as an elephant tranquilliser. This is apparently what’s happening in America today.

Let’s hope we put a stop to this dangerous drug in Australia before it’s too late. 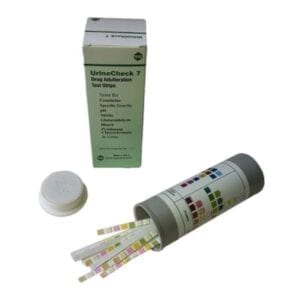 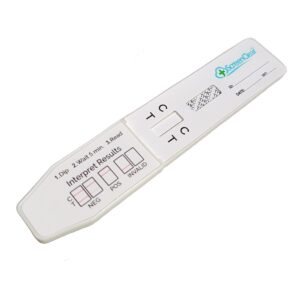 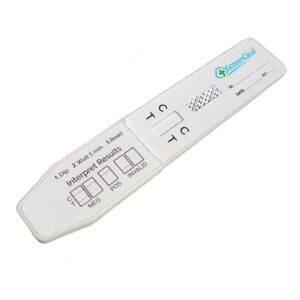 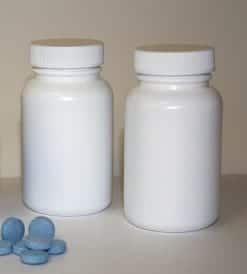 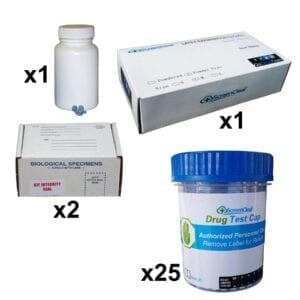 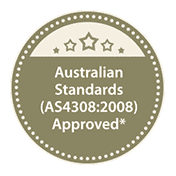