Take control of drug use in the workplace 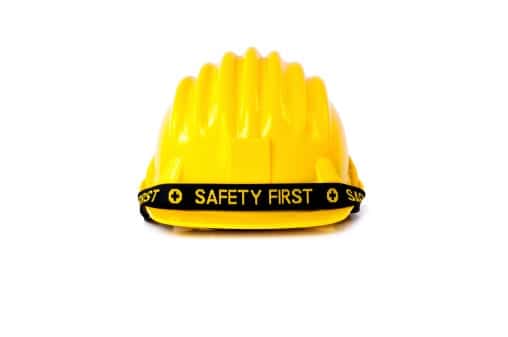 Take control of drug use in the workplace

There are many employers that believe that what their employees do in their spare time won’t have an effect on their business when in actual fact it does. Individuals who use illicit drugs may also believe it won’t affect their job when it could have a detrimental effect on their productivity, attitude and the amount of leave they take.

Ultimately, if your employees are using drugs regularly or recreationally, it could be costing your business big money. Australian businesses are losing a massive $6 billion annually on the loss of productivity and absenteeism due to drugs and alcohol.  No business wants to be included in that.

When an employee arrives to work, you want to know that they are clear-headed, focused and ready to start their shift. Worrying about whether their productivity will be jeopardised due to their drug consumption shouldn’t be where your time and energy is spent.

But how do you know if your employees are taking drugs?

Here at Oz Drug Testing, we make it easy for businesses to monitor the drug use of staff. By ordering a drug testing kit, you can easily test for a range of legal and illegal substances and you’ll get the results in 10 minutes – not days!

According to The Global Drug Survey, 2014 up to a third of its survey contributors had attended a work shift hung over or come down from drug use.

It’s also important to educate your staff on the effects of drugs and the workplace. Inform them on how it can affect their productivity and even put themselves or others in danger. An employee that is educated on the matter is less likely to use illicit substances and would be more than willing to participate in drug testing.

Being on top of drug testing in your workplace isn’t an invasion of privacy, it’s a responsibility. As an employer, you are promising to staff that they are working in a safe and drug-free environment. You wouldn’t let harassment be accepted in the workplace so why let drug use slide under the rug? Get your drug testing kit today and know that you’re doing your part for a safer workplace.