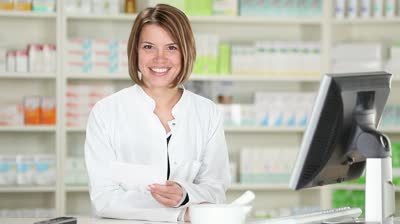 Urine drug testing in Australia is still the number 1 way to test for drugs of abuse. This is due to larger knowledge and research in the area.

Urine drug testing devices in Australia are subject to different cut off levels compared to other countries. These cut off levels are much lower and therefore have more ability to detect drugs of abuse for a longer period.

It is this reason why some companies elect to use urine testing rather than saliva. Drugs and their metabolites are only detectable in oral fluids for short periods of time after consumption.

Saliva drug testing has risen in popularity lately, mainly due to the ban on urine testing in the mining sector. Its rise is also due to the ease of use, such as gaining a sample is non-invasive.

It also makes sense to use oral drug testing because the detection period relates more to detecting when a person is “under the influence” and not a few days later. (This is the reason Fair Work Australia banned urine testing in the mining sector as it was found to be an invasion of privacy.)  E.g. Cannabis can be detected up to 30 days after use, far longer after the effect of the drug had worn off.  Drugs and their metabolites don’t stay in oral fluid for as long as urine or blood.

However, the National Association of Testing Authorities (NATA) has withdrawn some provisions of the Australian standard 4760:2006 making organisations not able to gain accreditation for saliva drug testing. This allows employees to argue with their employers testing were inaccurate or not in accordance with the standard.

One of the provisions that NATA have found to have issues with is that there is no clearly defined cut off concentrations for specific drug groups. NATA also has issues with “nominated” target values, and what constitutes “fit for purpose”.

In choosing which testing method for use, we believe you should consult professional advice/evidence to support proposed testing or possible changes to procedures.